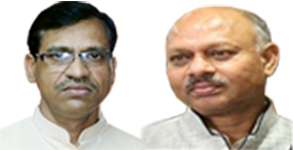 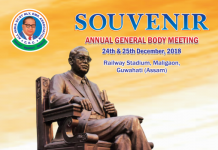 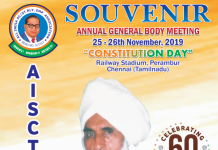 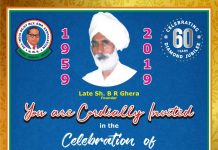 Indigenous System Of Medicine – Homeopathic /Ayurvedic Dispensaries On The Railways